This week I had the opportunity to speak at the CREtech conference in NY, and I think the experience I had at the event is representative of where the PropTech space stands at the moment: lots of momentum, lots of excitement, and a lot of unknowns. 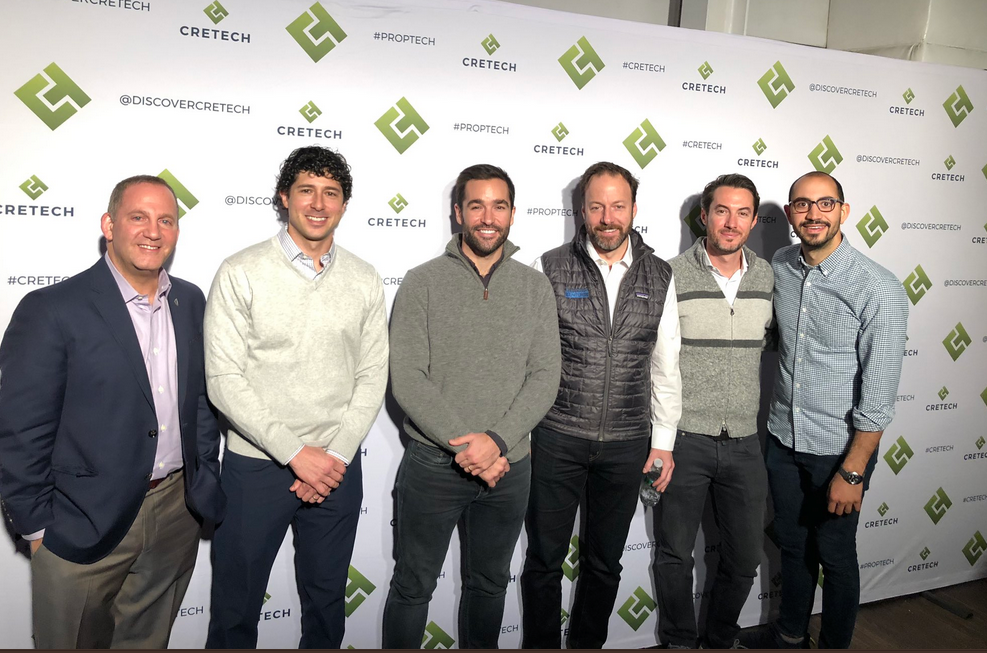 I first connected with Michael Beckerman in 2015, and since then, he’s been a great friend and one of the most connected people in the space. To me, he and CREtech really embody the momentum, excitement, and unknowns that surround the space. This is the 3rd CRE NY event I’ve attended, and year over year attendance continues to grow, more companies are showcasing, and panels dive deeper and deeper. To put a few things into perspective, in 2015 there was $1.8B invested in the space…2017 was $12.6B. Even more is expected in 2018. I’ll go out on a limb here and say that the venues of the CREtech events have followed a similar trajectory. This event filled a concert hall and there was a line down the block and around the corner to get in when doors opened. Quite a difference from years past!

As those that have attended a few real estate conferences can probably attest to, some of the larger industry shows reach a tipping point where more business ends up getting done outside of the conference, because everyone knows that the conference gives everyone a good reason to meet at roughly the same place and time. I feel like this conference is reaching that tipping point, and I think it’s a great thing. Michael mentioned that he’s going to change up the programming to make more room for more panelists, deeper discussions, and more in-depth presentations because there’s so much great content that smart people in the space can cover. I’m excited for that, as I know many others are. 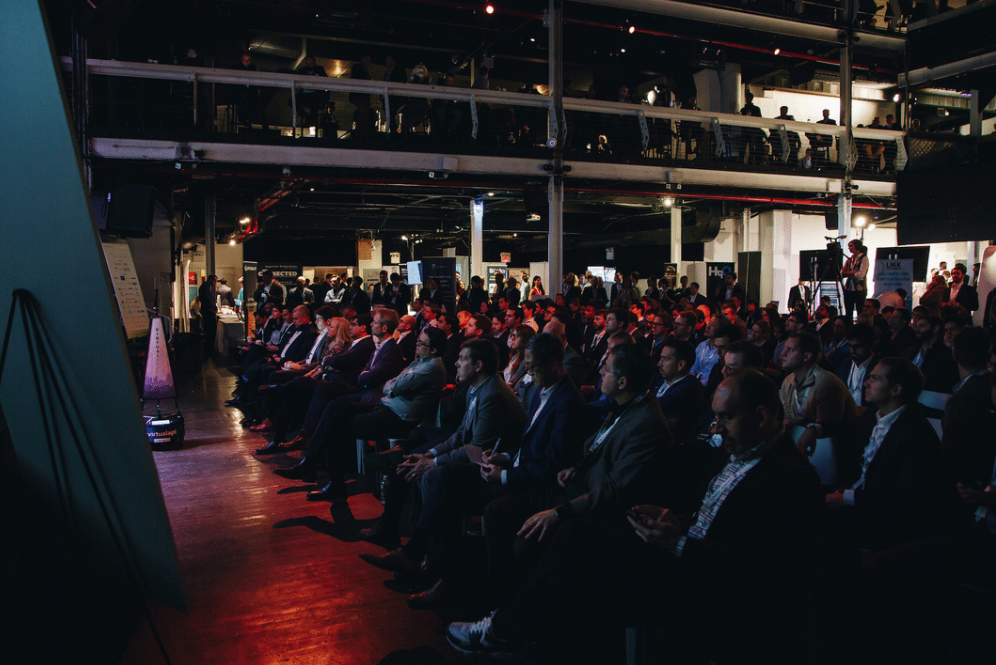 At the end of the day the momentum across the commercial real estate industry, venture investing community, and startup worlds continues to build, but there are still a lot of unknowns. How long will transformation in the industry take? What trends are going to blossom? If we’re in fact late in the real estate cycle, but in the early innings of PropTech, where do the two converge? What should PropTech strategies be for larger industry players? For smaller players? For those entering the space? Everyone has opinions on these and many are placing their money where their mouths are. As a participant in the venture capital world focusing on the space, I’m excited about where we go from here and the people that are making the changes happen. CRE Tech is a microcosm of that, and its a community we at Nine Four are excited to be a part of.