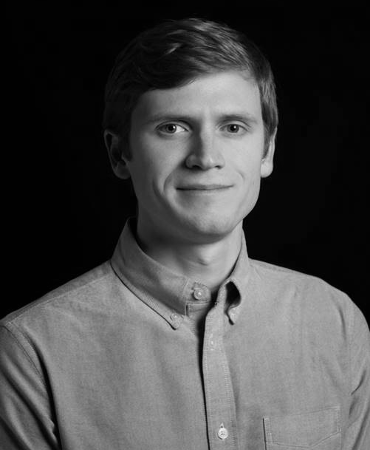 Paul received an MBA from The Wharton School at the University of Pennsylvania and a BS in Finance from Santa Clara University. He comes from a family of real estate entrepreneurs and is excited to combine his passion for real estate with his enthusiasm for tech and venture